Why cam fast?
When you can

The revolutionary software which makes your streams high quality and reliable. 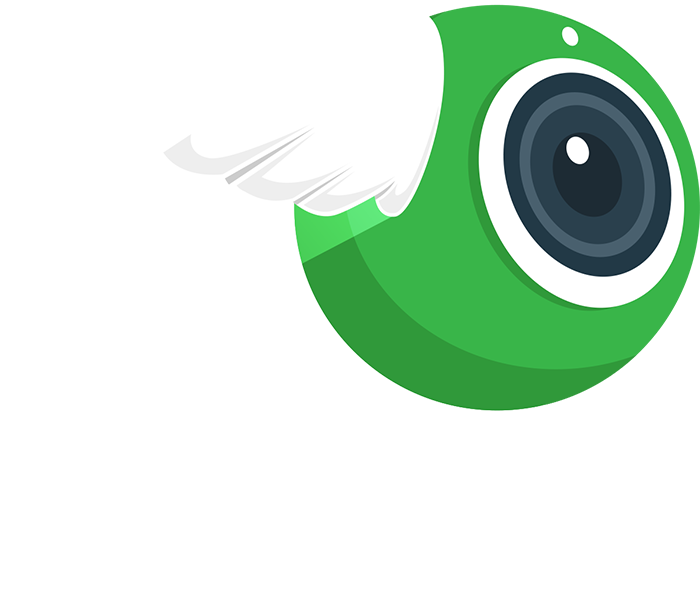 The fastest way to lose your customers is with slow, laggy, or low quality video streams.

And whales? Forget about them if your streams stutters or freezes. You know that a reliable, high quality stream is a must to keep you on the front page and earning money. All the preparation and work it takes to gain and keep your customers goes to waste if the user’s resulting stream is imperfect.

We can help with that! The revolutionary internet accelerator, CamFaster, is here to make sure you are making bank.

CamFaster lets you deliver flawless, beautiful entertainment online utilizing cutting-edge software that mitigates jitter, lag and connection breaks even for customers who are tuned in via slow or imperfect connections. The software gives you a priority link online to your customers, bringing them back again and again for that unforgettable experience.

CamFaster uses a cutting edge TCP engine to replace the slow version that ships with your computer and makes every connection faster, from slow mobile phones to fiber.

For a limited time, CamFaster is totally free. So brag to your fellow models and studios about how much money you're making. We'll keep CamFaster our little secret.

The Internet is an ever-expanding global reality with millions of interconnected computer networks. When sending information to another device, information must first be boxed into smaller packets of data to be delivered. The Transmission Control Protocol or “TCP” is the global protocol responsible for breaking down your data into these smaller packets, then re-assembling that data at the destination – in its full glory!

When data travels from one computer to the other, TCP provides each packet with a unique tag containing a wealth of information, such as the order in which the packets should be assembled with other related packets. As the TCP engine creates each packet, it calculates a “window” value indicating how many packets can fit through the connection in the current round of data transfer.

While the data chunks successfully reach their destination, the window slowly increases indicating that more data may be sent in the next transmission round. As the packets are passed from router to router, some of them may go awry and fail to reach their destination. When a packet is lost, the sending computer has to resend all packets starting with the lost packet. In order to combat these “overflow” losses, a single lost packet requires that the window shrinks by a factor of two, effectively halving the speed of your connection to the Internet. While you may not realize this, you’ve experienced it as a video that was playing fine in high resolution and then suddenly paused or became blocky for no apparent reason.

When TCP was designed in the 1970s and 1980s to run on relatively reliable phone and fixed lines, such a drastic change to the window size made sense. With the modern Internet, however, many connections contain segments on less reliable networks, such as WiFi, 3G and 4G. In these cases, single packets are lost to a variety of random events, such as sun spots, radio interference and a bird flying between you and a cell tower. Lost packets do not indicate that the connection is overloaded — it is an unavoidable random occurrence if you are not using CamFaster™.

MojoHost is dedicated to providing reliable hosting, CDN and cloud services delivered soley from top tier data centers around the world. With our fantastic support, success is the only option.